Here's the first post chronicling my actual painting progress. I made a post a few days ago outlining what I had to paint, and promptly forgot a few things. First and foremost, were my Forgeworld Warmaster terrain pieces. When I played last weekend, I pulled out some of these buildings. Only one of these was finished, which you can see in the photos, and that was one of the Victorian style houses. One of the brick buildings was half painted, and the others weren't started yet.

My friend Grant also gave me a few castle towers, which while didn't make it to the table that day, sat around unpainted in a drawer.

So over the last week I've found the time to get started on these. They're in various stages, but pretty close to done. 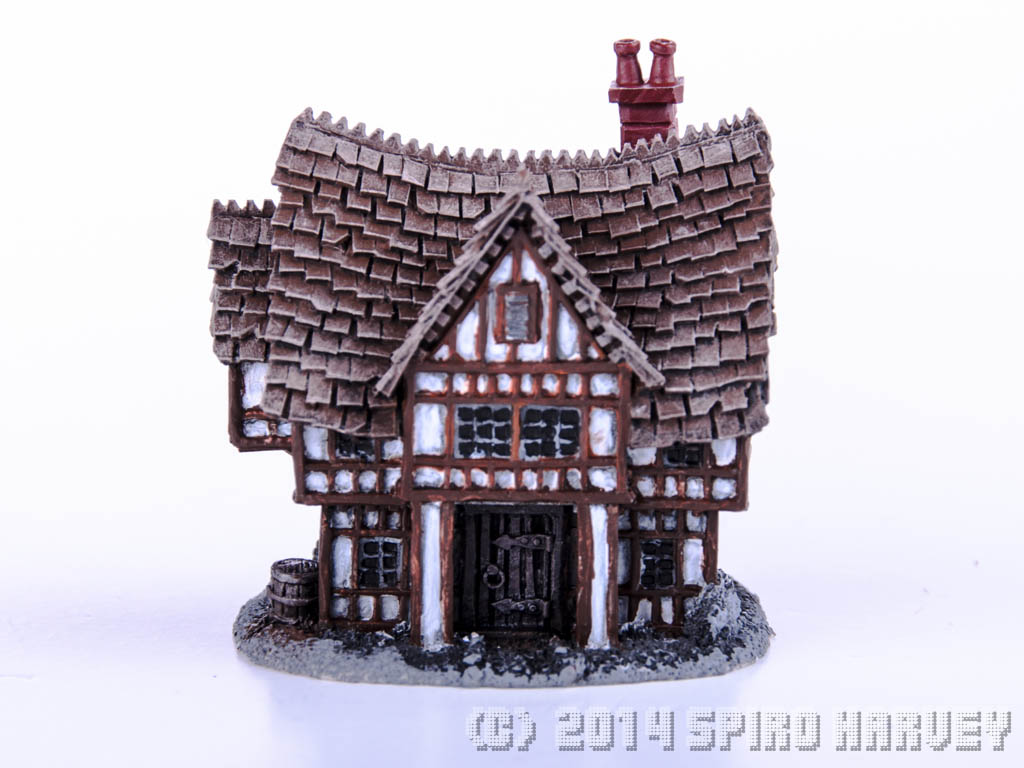 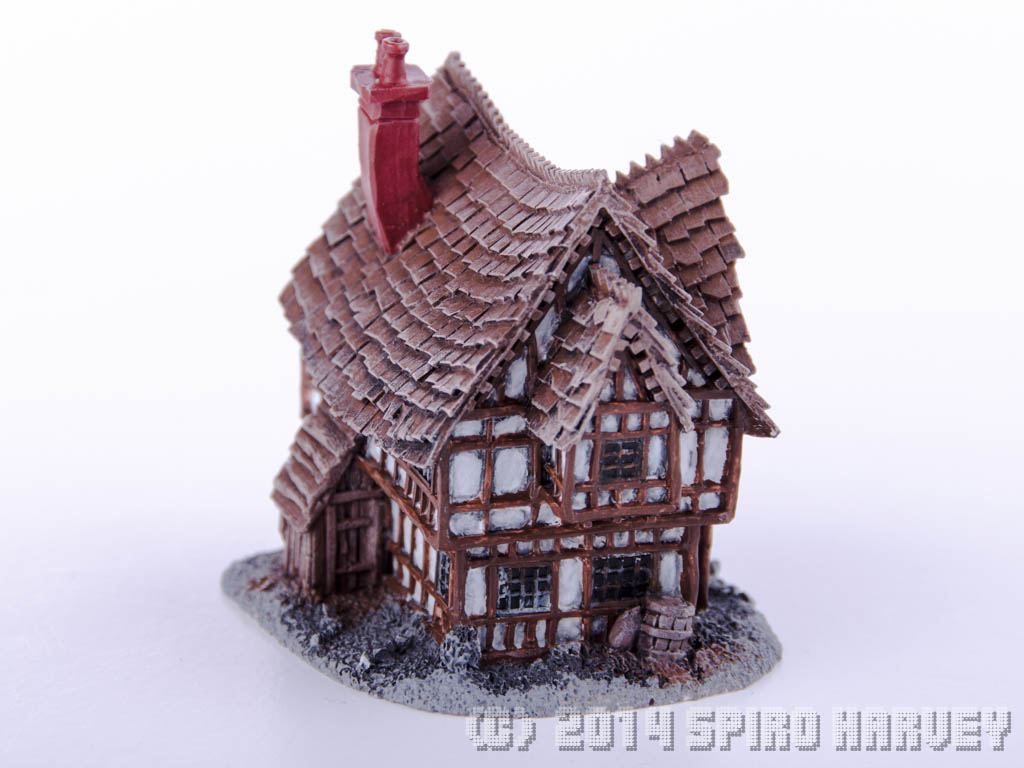 Almost complete. Still to do are the window frames, the chimney, the front door, and the grass. 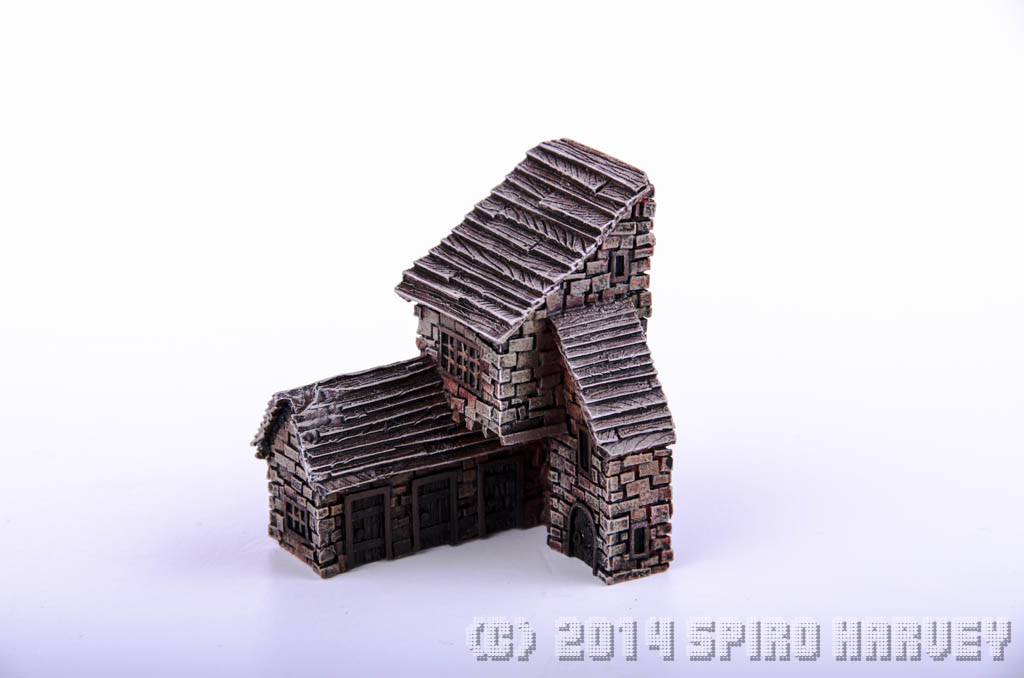 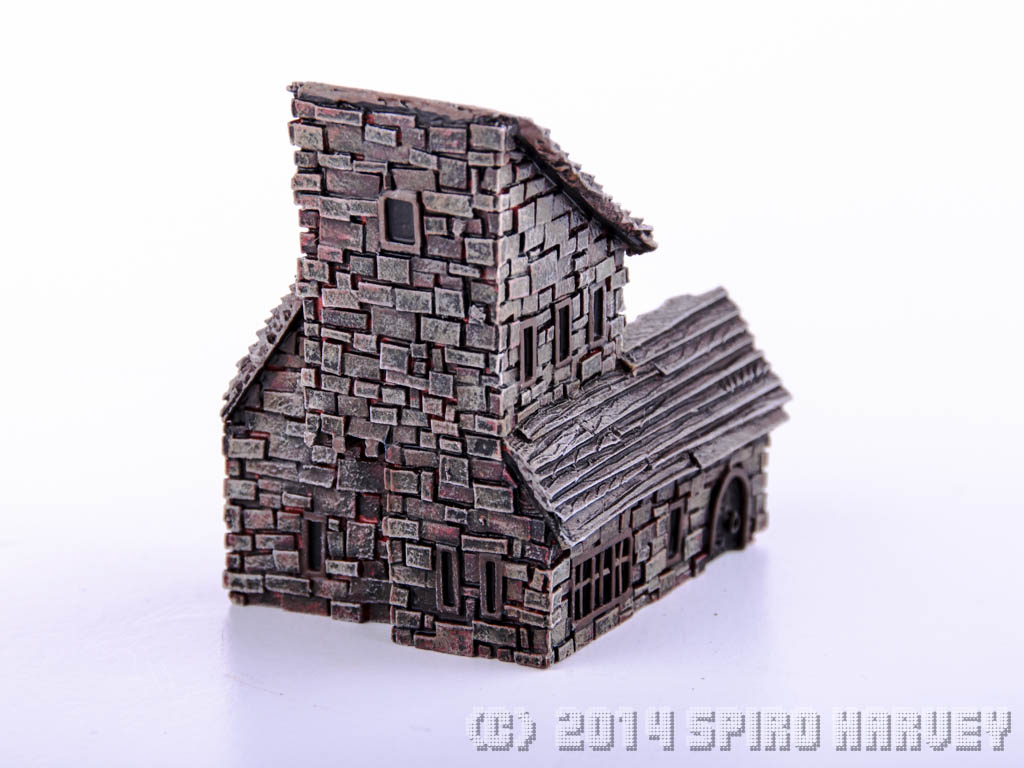 This one is done, and while I tried to initially go for red bricks, I'm happy with the way it turned out, and may yet lighten the colour of the wood around the window frames to make it pop a bit more. I made the next building redder, which also looks good and contrasts nicely with the roof. 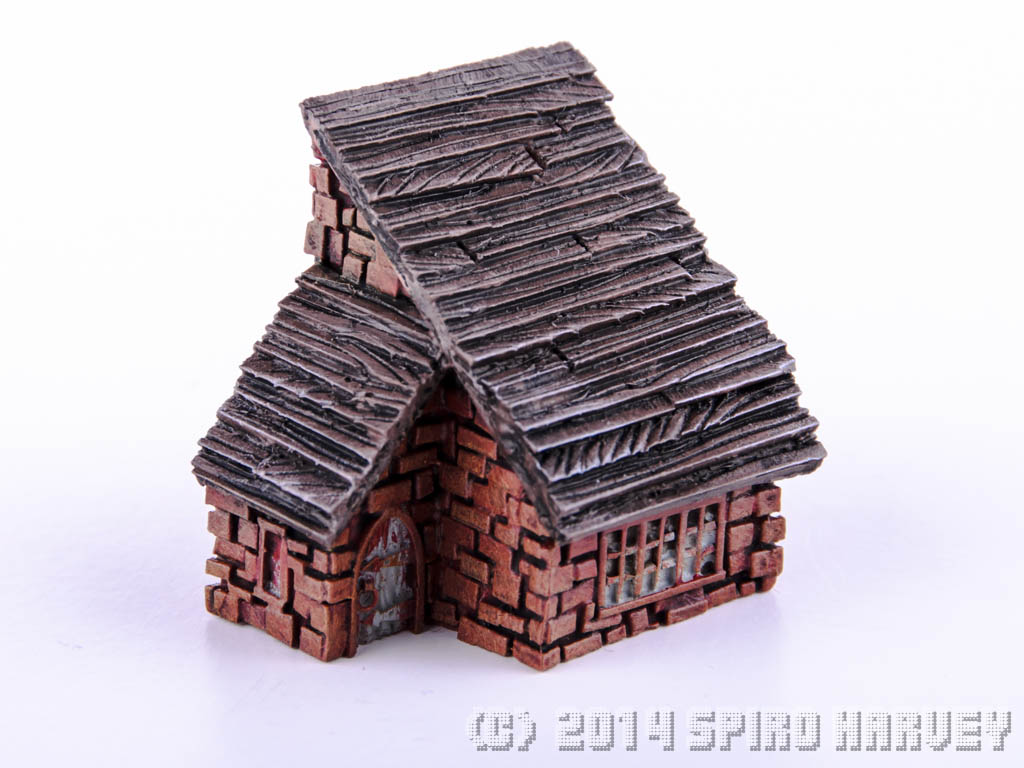 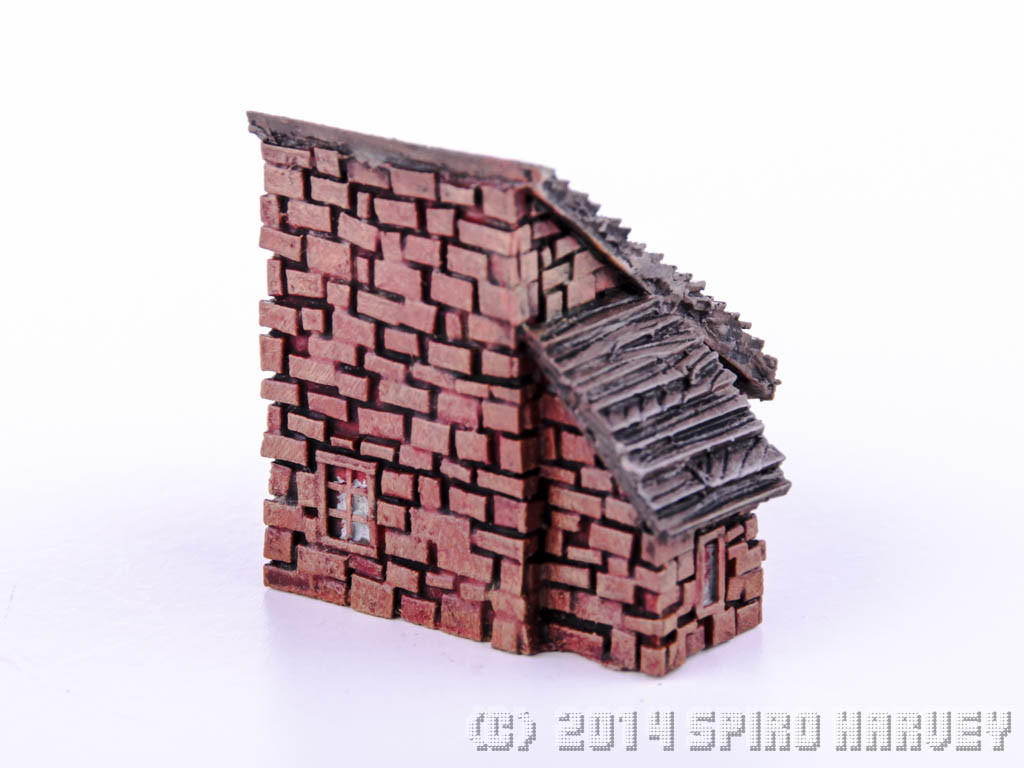 I think I'll leave the brickwork as is on this, so just got the door and the windows left to do. 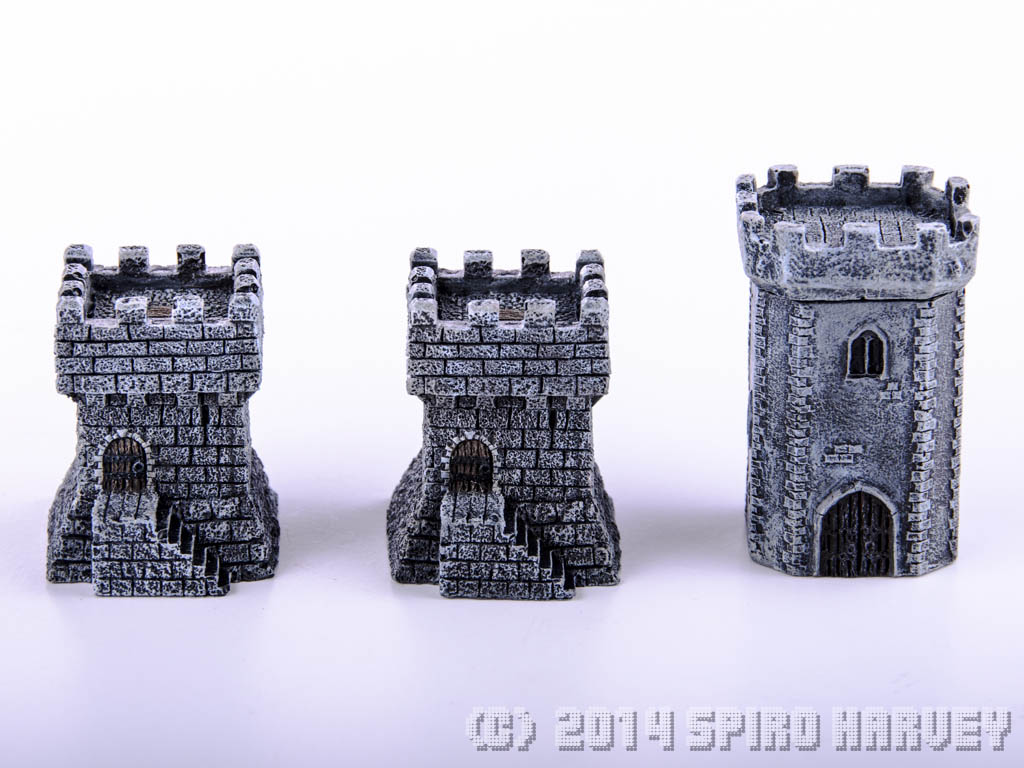 And these are the towers that Grant gave me. I have no idea what manufacturer made them, but they're quite cool. They're actually pretty highly detailed as you can see in the brickwork on the two left towers. Still have to finish off the door on the right-hand tower, but then they're done.

So that's it. Hope you enjoyed those, and I hope to actually do some little men in the next week. Well, skellymen, anyway. More Warmaster Undead!